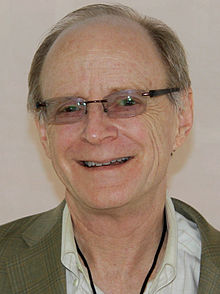 This week’s New York Times Young Adult and Children’s list includes three different titles involving diaries.  But, Parul Sehgal wonders, are we serious about diaries? Or is it an anachronism we are afraid to admit has run its course? In his rumination, he quotes Louis Menand.

“But how many people actually keep diaries anymore? It’s an odd impulse, as Louis Menand noted in The New Yorker in 2007: ‘Most people don’t confess; they repress.” Still, we idealize the practice; we imagine it to be “a natural, healthy thing,’ in Menand’s words, ‘a sign of vigor and purpose, a statement, about life, that we care, and that non-diarizing or, worse, failed diarizing is a confession of moral inertia, an acknowledgment, even, of the ultimate pointlessness of one’s being in the world.'”

As with tweets and status updates, mediocrity often rules the day, but there still be a place for the diary. In the frenetic world of startup coaching, Laura Pepper Wu says every entrepreneur should write every day.  She even cites three psychology studies (albeit all with a James W. Pennebaker as author or coauthor) that showed some benefits.  One of these is worth a closer look: “Forming a Story: The Health Benefits of Narrative.”

Read the entire “Inside The List” column by Sehgal.